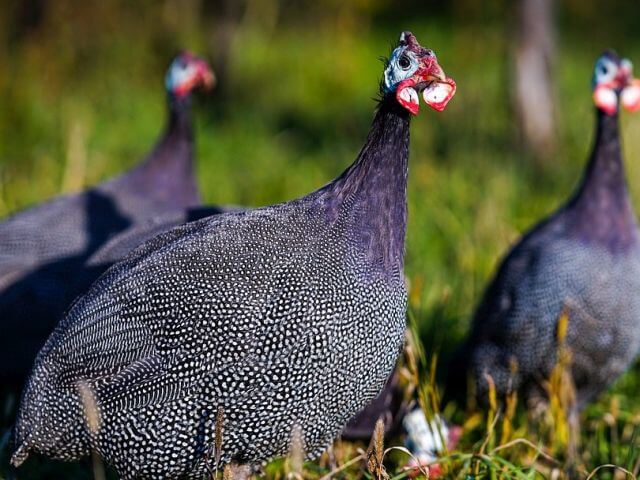 Ticks are part of the food web and as such ticks are eaten by insects, birds, and other animals.

Other natural enemies of ticks are certain parasites, some types of fungi, roundworms, and parasitic wasps that infest ticks and feed on them.

Many animals are specialized to feed on Insects and Ticks. This is important for the regulation and prevention of mass propagation of pest insects.

Animals that eat ticks include:

Opossums, mice, shrews, bats, salamanders, frogs, toads, and lizards. Many of the ground-dwelling birds like quail, partridge, oxpecker, guinea fowl, turkey, and chicken eat anything that is small enough for them to swallow. And of course, there are the insects that consume other insects.

Ticks and Insects are also often eaten just “accidentally” when small creatures hang on parts of plants that are eaten by larger ones. Also during body care and grooming, which is a daily routine of many animals to maintain fitness, ticks and parasites are simply eaten.

Shrews are mouse-like little creatures, of which there are many subspecies worldwide. It is the smallest mammal on earth and belongs to the same order as moles and hedgehogs. As typical insectivorous Shrews feed on insects, spiders, ticks, earthworms, and other small invertebrates.

Opossums are widespread in North and South America. The rat-like marsupials are opportunistic omnivores, which means they can eat anything whether its plants, insects, or small animals, they eat it. Opossums are ground dwellers, and as such, they are bothered by ticks and parasites.  But they are very clean animals, that daily groom themselves. Ticks, which they find when grooming, are eaten.

This small reptile is also known as the Blue-belly Lizard. It is common throughout many states in North America. The western fence lizard eats spiders and insects such as beetles, mosquitoes, and various types of grasshoppers.

Birds are, besides the insects themselves, the most important group of insect eaters. They are very important for maintaining a natural balance and preventing the mass propagation of insect species.

So, do birds eat ticks? You bet. Among the birds that eat ticks are many ground-dwelling species such as egrets, turkeys, fowls, and quail, like the Northern bobwhite, also ducks, especially Indian runner ducks eat ticks. 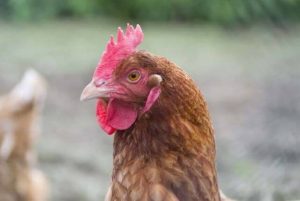 Chickens were bred out of pheasant-like ground-living birds. Today, chickens are the most common birds in the world. There are an estimated 20 billion animals, at any time. Most of those chickens live in large Poultry Farms and may never see or even eat an insect.

The ancestors of the domestic chicken were opportunistic omnivores that fed on plants, seeds, insects, small animals, and just about everything that looks like something edible. Chickens that are given the chance to free-range have the same feeding habit and are among the animals that eat ticks.

Also known as Virginia Quail is a ground-dwelling bird native to North America. Quails belong to the Pheasant family of birds, which also includes chicken, turkey, fowls, and others.

As ground-dwelling birds, they are also omnivores that feed opportunistically on about anything that is small enough.

The guinea fowl belongs to the family of chicken birds (Galliformes). There are several species that were originally native to Africa. Today Helmeted guinea fowl are bred for food or as a pet in many parts of the world.

Guinea fowls are ground-dwelling birds that live in small groups or flocks. They seek their food on the ground. As omnivores, guineafowls feed on plant parts such as roots, seeds, fruits, leaves, and flowers, as well as on insects, arachnids (ticks) and millipedes, and small animals.

The turkey (Meleagris gallopavo) is the largest species of the chicken bird family. The wild turkey, the ancestor of the modern turkey, was native to North America and was domesticated by Native Americans and used as a source of food.

Turkeys are omnivorous opportunistic feeders and as such eat almost anything that’s available. They eat leaves, seeds, and other plant parts, as well as, all sorts of insects, lizards, small birds, and frogs, as well as the occasional tick, maybe on the menu.

Cattle egrets are found all around the world, they are big tick eaters too. Cattle egrets live in colonies near farmlands, pastures, and wetlands where they like to follow grazing animals. The diet of cattle egrets consists mainly of insects, spiders, worms, amphibians, reptiles, small mammals, and birds.

They are true friends of large animals and are seen near elephants, giraffes, wildebeests, buffalo, cattle, and many others. They feed on parasites, especially ticks.  Farmers value Cattle egrets near their farm animals as they can considerably reduce tick populations and benefit the health of their stock. 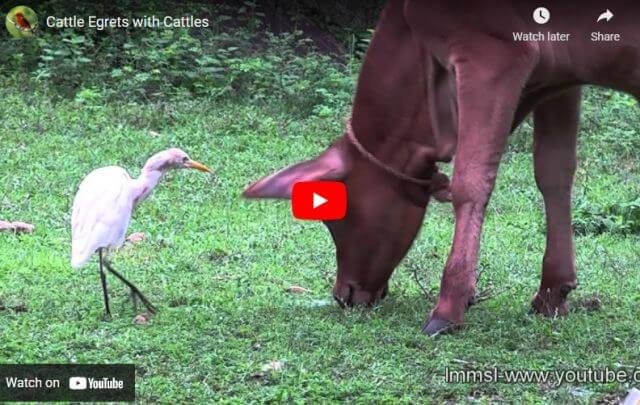 A bird that is specialized in eating ticks is the Oxpecker. The bird is endemic to Africa and is usually seen on large animals such as cattle, giraffes, antelope, and other big animals. They feed on ectoparasites, especially ticks, as well as insects infesting wounds and feeding on the flesh and blood of their hosts. 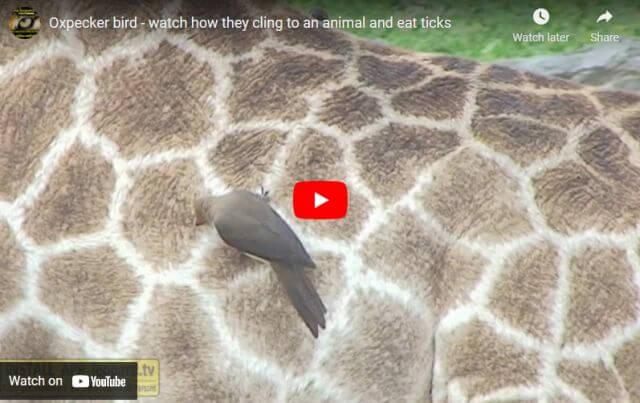 Insects and Spiders that Eat Ticks

From a human perspective, the world of insects and spiders is cruel, it’s all about eating and being eaten. Most spiders eat anything that they can catch, even their own mates are often consumed. Of all the animals that eat ticks, insects and spiders and parasitic worms are probably the most important tick eaters. Predatory insects that eat other insects are:

Most spiders are predatory and feed mainly on insects, sometimes also on smaller spiders. Larger spiders even eat small vertebrates such as small rodents, lizards, geckos, and birds. They inject poison into their prey and use it to paralyze or kill them.

So spiders eat almost anything they can overwhelm. And if they catch a tick then spiders eat ticks too. 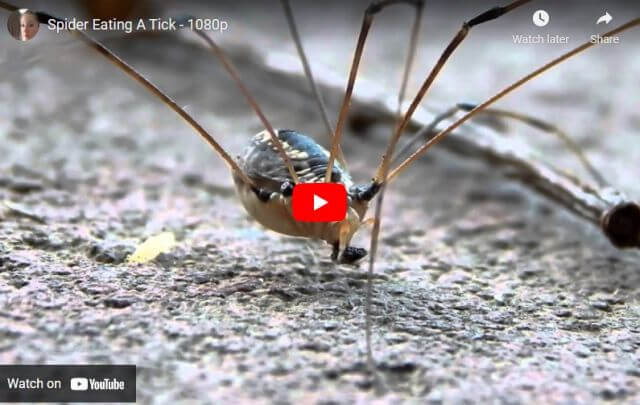 Parasites are creatures that feed on other living things. Most parasites specialize in certain hosts. There are actually parasites that infest ticks! Some types of fungi, roundworms, and parasitic wasps can make life difficult for ticks.

There are very highly specialized parasitic wasps laying their eggs in ticks, for example, the Tick Wasp (Ixodiphagus hookeri).

Nematodes are tiny worms, which are almost invisible to the naked eye. They are one of the species-richest creatures in the animal kingdom and occur in nearly any terrestrial and aquatic ecosystem. There are many different species of Nematodes, that live parasitic and have specialized in different host animals.

Among them are Nematodes of the genus Sterinernema.  They are natural enemies of ticks and many other insects, invading their bodies, eating and killing them from within.

A common parasitic fungi Metarhizium anisopliae infests ticks and insects. The spores of the fungus germinate on the surface of the insect and the mycelia penetrate into the body of the insect. The fungus grows inside killing the insect after a few days.

So, what eats Ticks?

So ticks have a multitude of natural predators and ticks have their place in the food web. We can control ticks in our garden and yard by creating niches for the tick eaters as a method of natural tick control.

If you have a large garden try to attract birds and put up insect hotels. Avoid using synthetic insecticides or pesticides as they kill beneficial insects and spiders that eat ticks too.

Pathogens and predators of ticks…
researchgate.net/publication/13298189………..biological_control